Women’s Wildcats ran into a buzzsaw as five Falcons scored in double figures.
East kept it close through the first half, down only six at the intermission, 28-22.
But then Jordan reeled off 49 second half points to crush the ‘Cats 77-38.

In the men’s match-up East trailed through three periods but outscored Jordan 21-12
in the final stanza to pull out a 55-50 win.  Merriweather and Tyndall lead the Wildcats
with 15 and 10 points respectively. 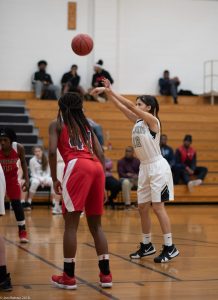 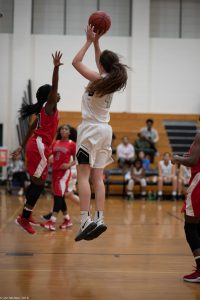 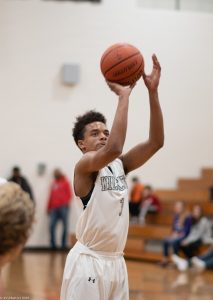 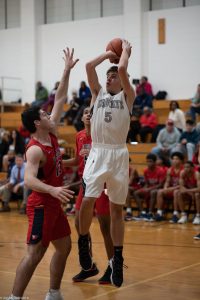 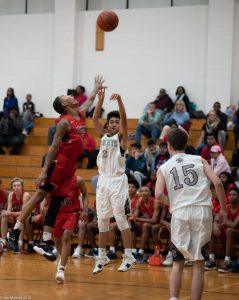 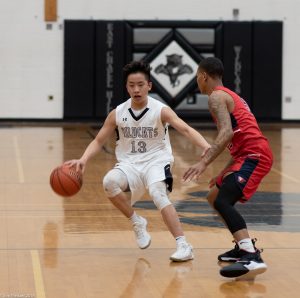