There was the pregame cookout. The DJ. The returning alumni.
And then there was the game, a 33-12 victory over Cedar Ridge.
East’s first win on the season. A real homecoming celebration! 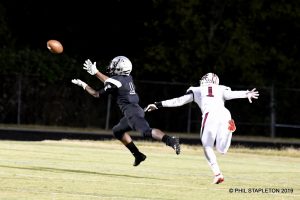 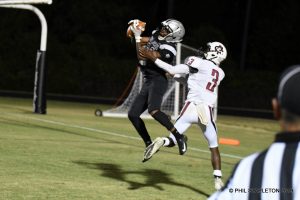 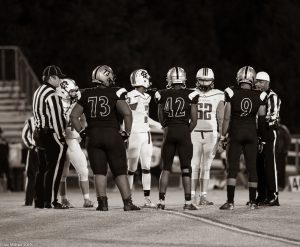 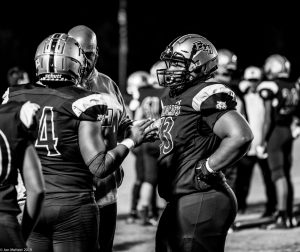 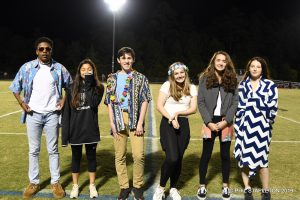 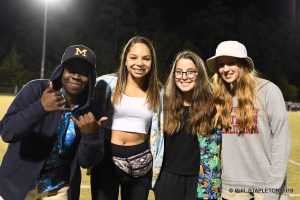 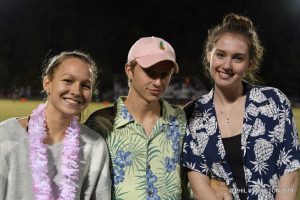 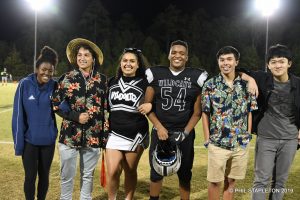 “The Wildcats keyed in on the Red Wolves’ offensive game plan early, and, from there, all it took was a few mistakes from the visitors and a few big plans from the hosts to help the Wildcats to a comprehensive 33-12 victory that snapped a ten-game losing streak dating back to October 12 of last year.”
Energized East stifled shorthanded Cedar Ridge – HillsboroughSports.com

Thanks to our Homecoming sponsor – University Ford 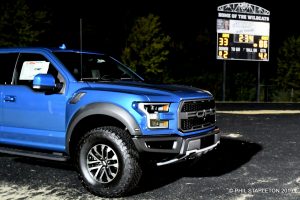