The first meeting this season was a white-knuckled one-point thriller so there was all indications that
the second meeting would be equally entertaining. That was the correct assumption.

The ‘Cats were ahead after the first period by a single point but was able to stretch it into an 8 point lead at the half.
In the third period the Tigers were only able to shave one point off their deficit but they were just getting warmed up.

The final stanza saw Chapel Hill cut the margin to 3 points. A shooting foul against East’s Will Tyndall saw the East
lead creep back to five.  In the next possession the Tigers missed the shot and the offensive rebound so immediately pressed hard on the Wildcats
but East freshman Marquez Cotten had broken open, caught the long pass, and dunked to put the game out of reach.

The win put East in 4th place in the Big 8 while Chapel Hill finished the regular season in the 5th spot
and as such, in the first round of the conference tournament, the #5 Tigers visit the #4 Wildcats on Tuesday 2.18.2020. 7:00 tip off.

It ought to be a real barnburner of a game. 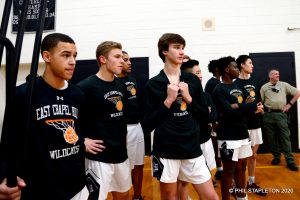 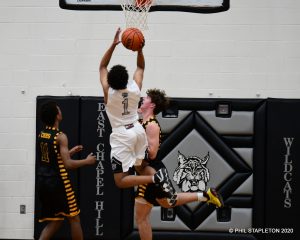 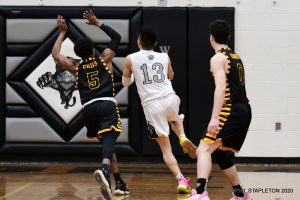 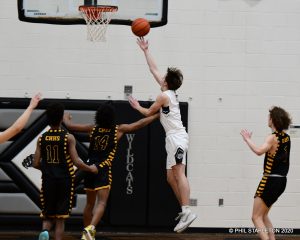 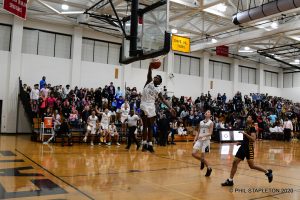 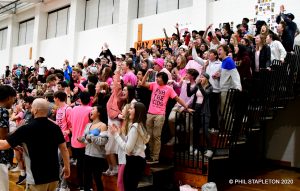