East opened with five consecutive 3-pointers to pull out to an early 6 point lead. Chapel Hill rallied and went into the break ahead by a dozen.
Both teams went into zone defenses that slowed the scoring, only 12 total points were added as the Tigers’ lead was still nine.
East staged their comeback bid late in the fourth period and took the lead, 47-46, with 1:58 left in the game.
The final four points were made by the Tigers and East’s final, desperation, shot, sailed high. 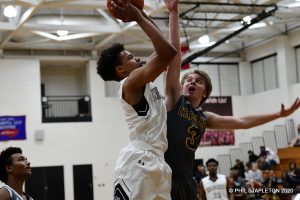 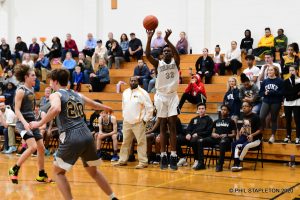 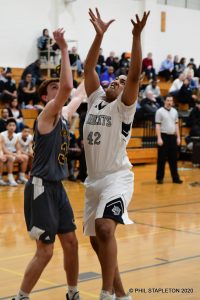 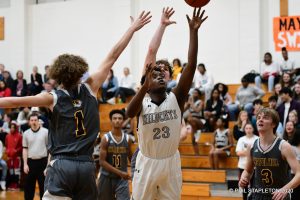 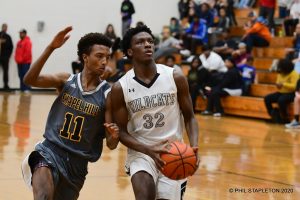 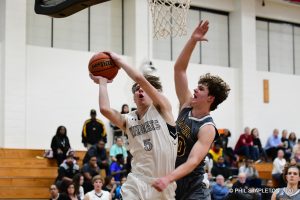 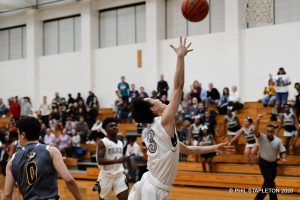 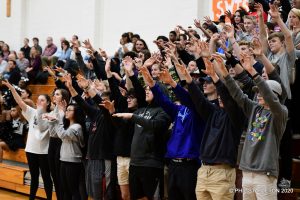 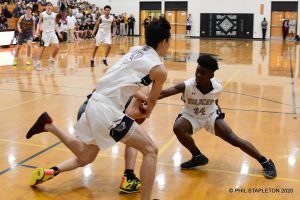 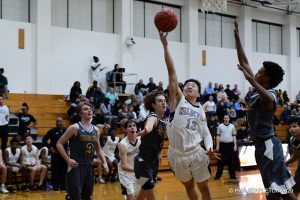