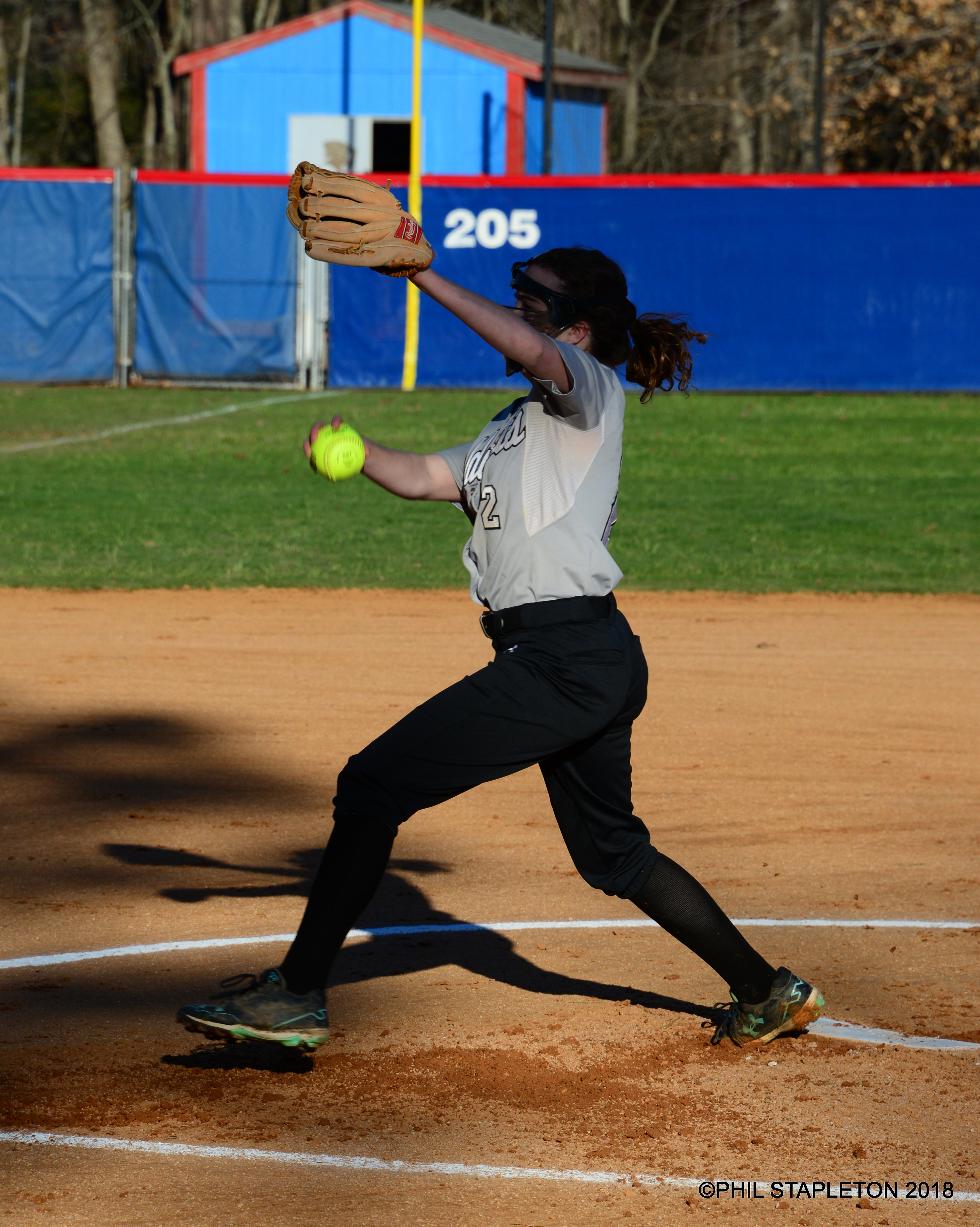 The East Chapel Hill Wildcats JV struggled to put runs on the board and had a tough time defensively containing Southern Alamance, giving up 15 runs.

In the first inning, Southern Alamance got their offense started. Brooklyn Morgan grounded out, scoring one run.

Alexis Young was on the mound for Southern Alamance. She allowed zero hits and zero runs over four innings, striking out five.

“Powered by Narrative Science and GameChanger Media. Copyright 2018. All rights reserved.” Any reuse or republication of this story must include the preceding attribution.